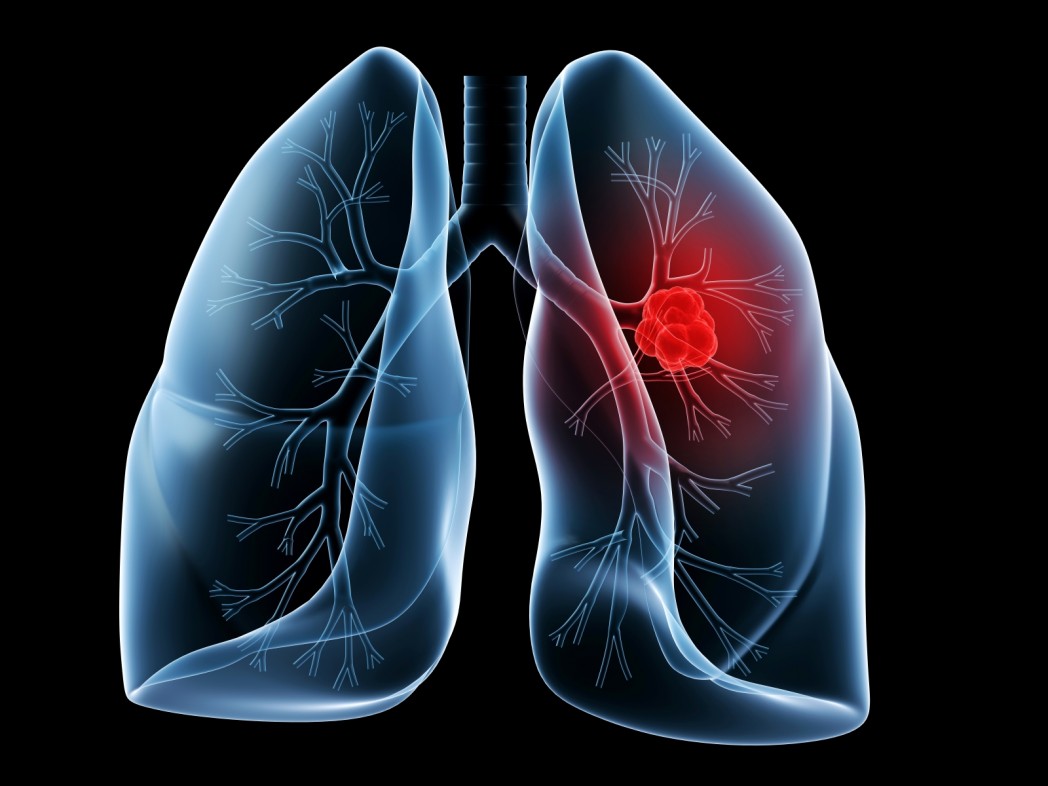 Each year, 215,000 Americans are diagnosed with lung cancer. The epidemic is especially burdensome to Arkansas with death rates far higher than the national average. A lung biopsy – an invasive procedure needed to diagnose lung cancer – is both uncomfortable, risky for the patient, and expensive. But promising research conducted by in-state institutions is changing the game.

Through a partnership between UAMS, UA Little Rock, UAPB, UA, Arkansas Research Alliance, and the National Center for Toxicological Research (NCTR), a new technique is being developed for diagnosing lung cancer – liquid biopsy. Unlike traditional biopsies, liquid biopsy is non-invasive, performed through a routine blood draw.

How does this pioneering medical research impact Arkansas? We’ll give you three reasons.

Arkansas Research Alliance collaborates closely with in-state research institutions like UAMS, NCTR and the state’s other research universities so that science is allowed to flourish. Supporting research like liquid biopsy is crucial to Arkansas’ economy, reputation and health.