“The growth and maturity of the ARA Academy made it clear that someone of Douglas’ talent and experience was needed to accelerate the impact of the Academy,” said Jerry Adams, President and CEO of ARA.  ‘I have known Douglas for many years, and I am very excited with his addition to the ARA team – he will make an immediate and long-term difference in ARA’s ability to leverage university research to improve the economic future of Arkansas and our nation.”

Founded in 2008, ARA is a 501(c)3 organization governed by a board of trustees comprised of chancellors from Arkansas research universities and chief executives from companies across the state. The Arkansas Research Alliance (ARA) is dedicated to elevating the fundamental belief that research matters.  Operating as a public-private partnership, ARA invests in research that stimulates innovation, encourages collaboration and strengthens economic opportunity in areas in which Arkansas possesses core competency. 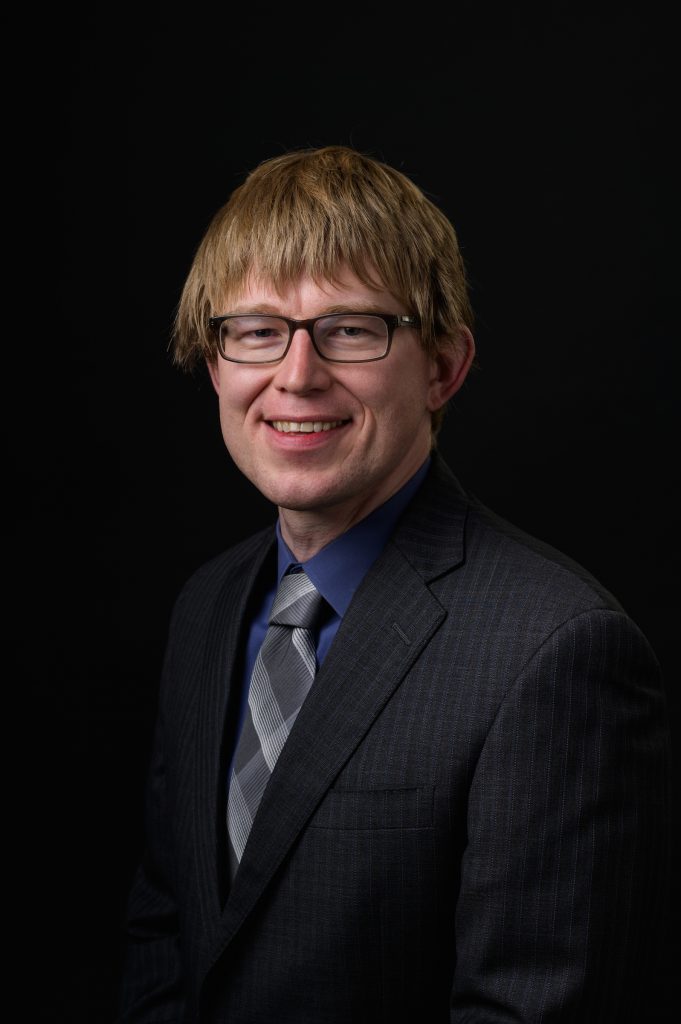