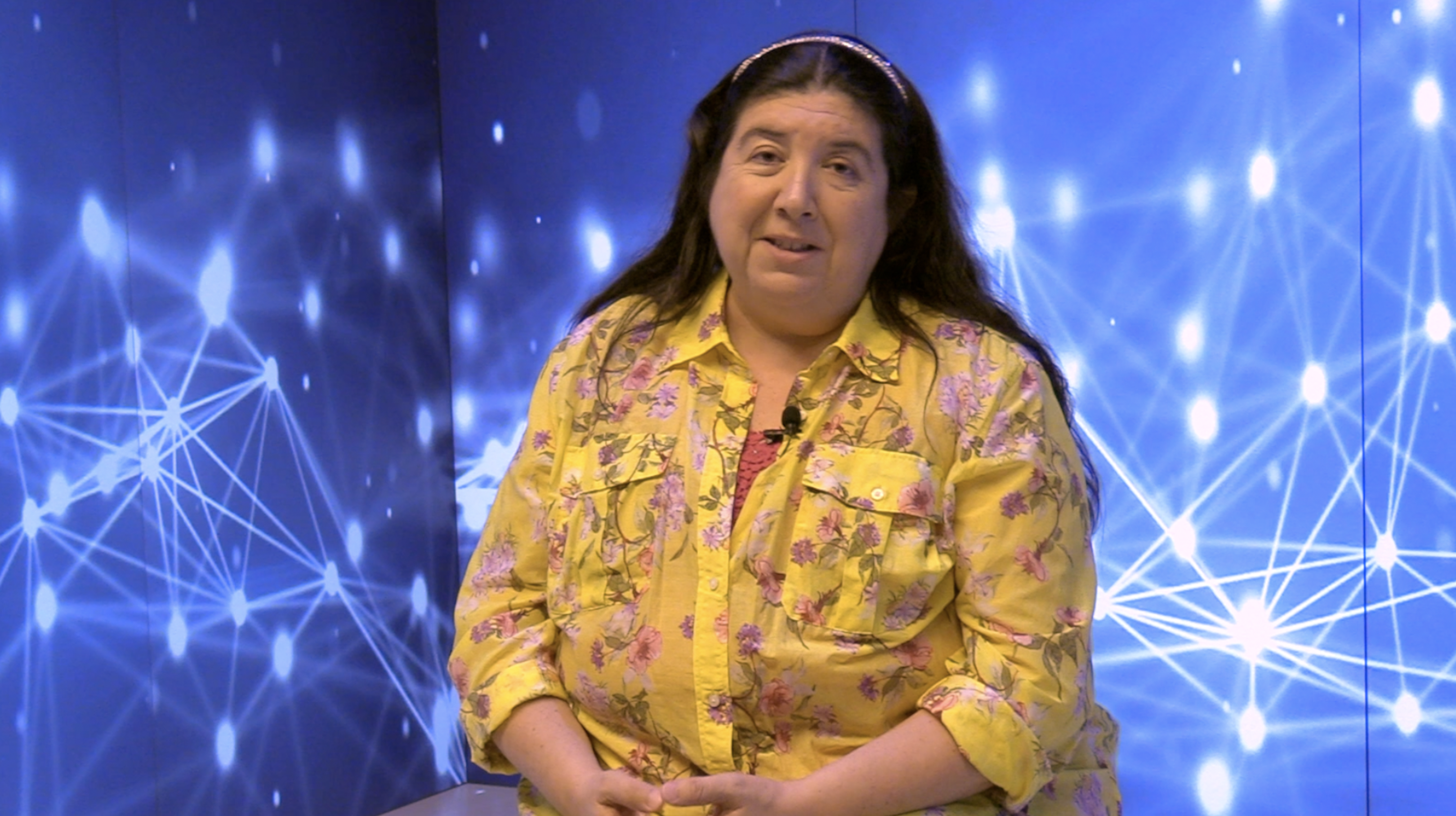 The National Academy of Engineering has inducted  2,293 members in its 54-year history. But only one for “contributions to immersive visualization” – Dr. Carolina Cruz-Neira, ARA Scholar and professor at UA Little Rock, who was formerly inducted on September 30 during a ceremony at the NAE’s annual meeting in Washington, D.C.

“I hope it opens the path to other researchers working in the field of virtual reality,” says Dr. Cruz-Neira, who is director of the George W. Donaghey Emerging Analytics Center located on the UA Little Rock Campus.

No longer a novelty for gaming, virtual reality has become an important tool for architects and engineers. For example, Dr. Cruz-Neira and her EAC team partnered with Hytrol Conveyor Co. to create an immersive environment to show potential customers how Hytrol’s products would look and integrate with their existing operations.

To learn more about Dr. Cruz Neira’s induction in to the National Academy of Engineering, see our latest video.