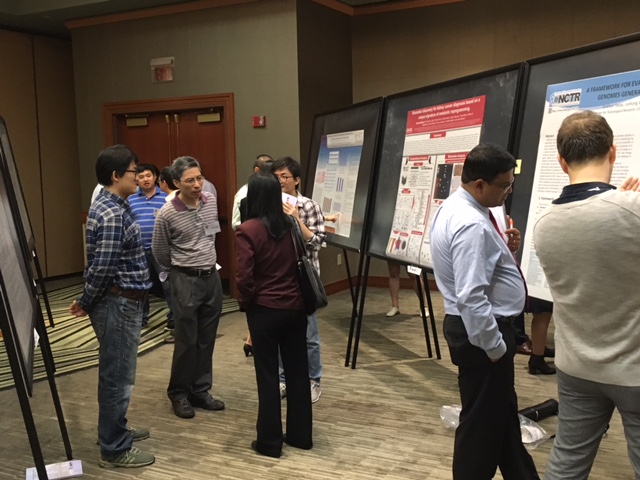 On April 23-24, the 4th Annual Arkansas Bioinformatics Consortium convenes at Embassy Suites in Little Rock, bringing together the state’s bioinformatics community for a unique opportunity to network and exchange ideas.

This year’s agenda is packed, featuring speakers and presenters deeply connected to the present and future of bioinformatics. Download by clicking the link below. 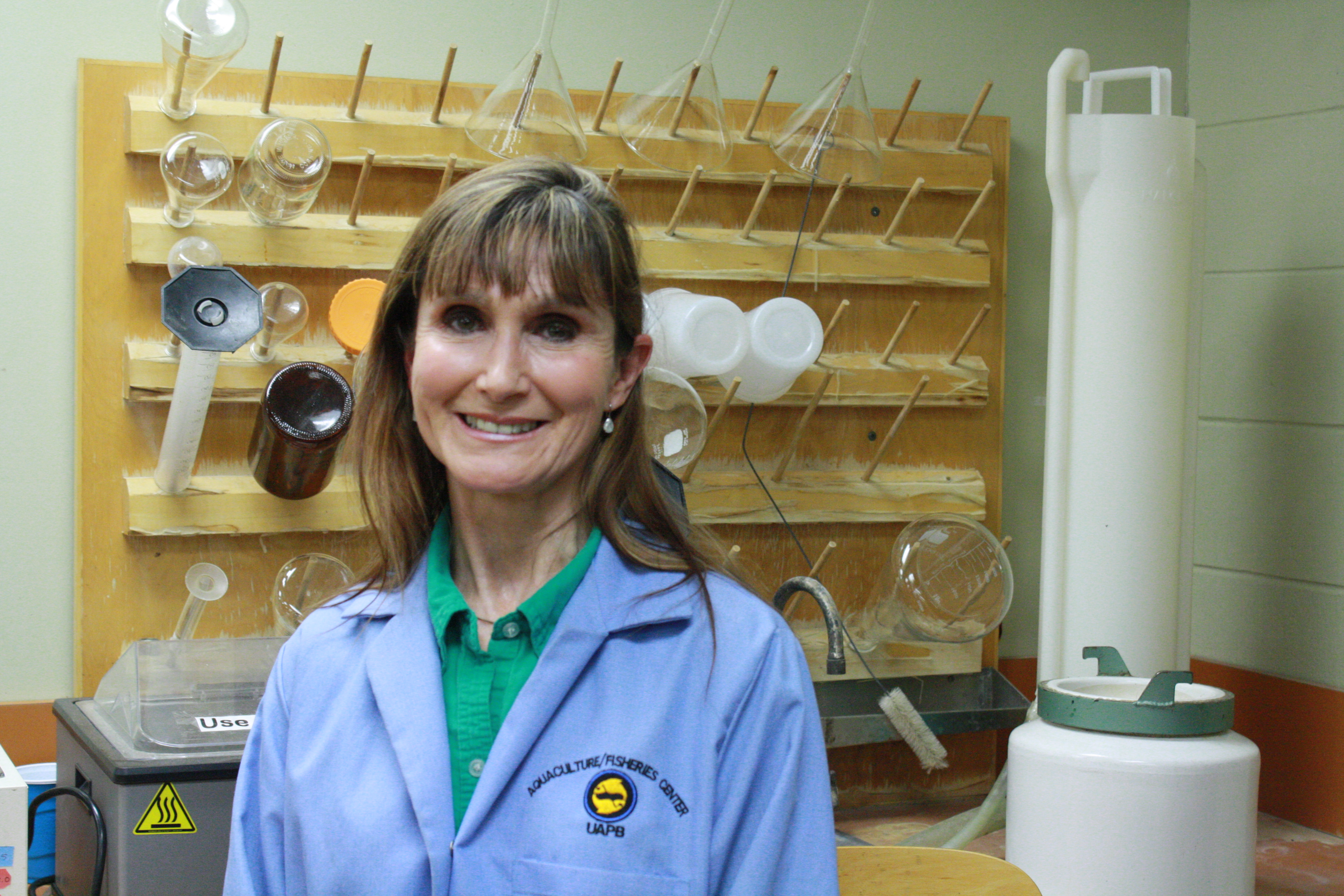 In the late 1990s, catfish farming was a $50M+ industry in Arkansas, with nearly 160 farms providing a good living to many hardworking people in the Mississippi Delta. But sudden competition from Vietnam and other Asian countries has cut Arkansas catfish sales half. Today, according to Catfish Farmers of America, two-thirds of the catfish sold in American restaurants and grocery stores are Asian sourced.

Dr. Rebecca Lochmann, Interim Center Director for the Department of Aquaculture and Fisheries at the University of Arkansas at Pine Bluff, has worked closely with area catfish farmers for more than two decades, developing feeds that not only reduce operating costs, but also help farmers produce healthier, higher quality catfish.

By experimenting with different oils and fatty acids, Dr. Lochmann can actually change the lipid composition of fish by altering the composition of the diet.

“We want to make the fish have the characteristics we want to eat,” says Dr. Lochmann, “Make it have healthy fatty acids, make it taste good, make it fresh and looking good in the market.”

Changing the composition of catfish not only makes the fish more aesthetically pleasing to consumers, it also makes it a healthier meal. Unlike other popular dinner fish (like trout and salmon), catfish produce relatively low amounts of omega-3 fatty acids, which lower certain risks of cardiovascular disease and improve some symptoms of rheumatoid arthritis.

Simply put, a catfish infused with omega-3 fatty acids could provide a healthy benefit to consumers, and can also provide an intriguing selling-point for Arkansas farmers looking to compete with cheaper Asian imports.

Still, the research is not without its challenges. Dr. Lochmann was successful in changing the fish composition, but initial tests revealed that consumers were not fond of the taste.

“I then collaborated with a researcher at Fayetteville who provided me with a modified soy bean oil,” said Dr. Lochmann. “With it, we achieved the same composition, but people couldn’t taste a difference.”

Arkansas is second in the country for total aquaculture production, with catfish and bait-fish like bass generating tremendous revenue for the state. Dr. Lochmann’s work ensures that aquaculture continues to be an important driver of the state’s economy.

A 2017 ARA Fellow, Dr. Lochmann and her team evaluate the efficacy of alternative dietary protein and lipid sources, prebiotics and probiotics, and other feed additives on the growth, health, product quality and reproductive performance of baitfish, catfish, largemouth bass, hybrid striped bass and tilapia. Cost-effectiveness of these ingredients is assessed where possible, to estimate the effects of diet manipulations on production profitability of these species. 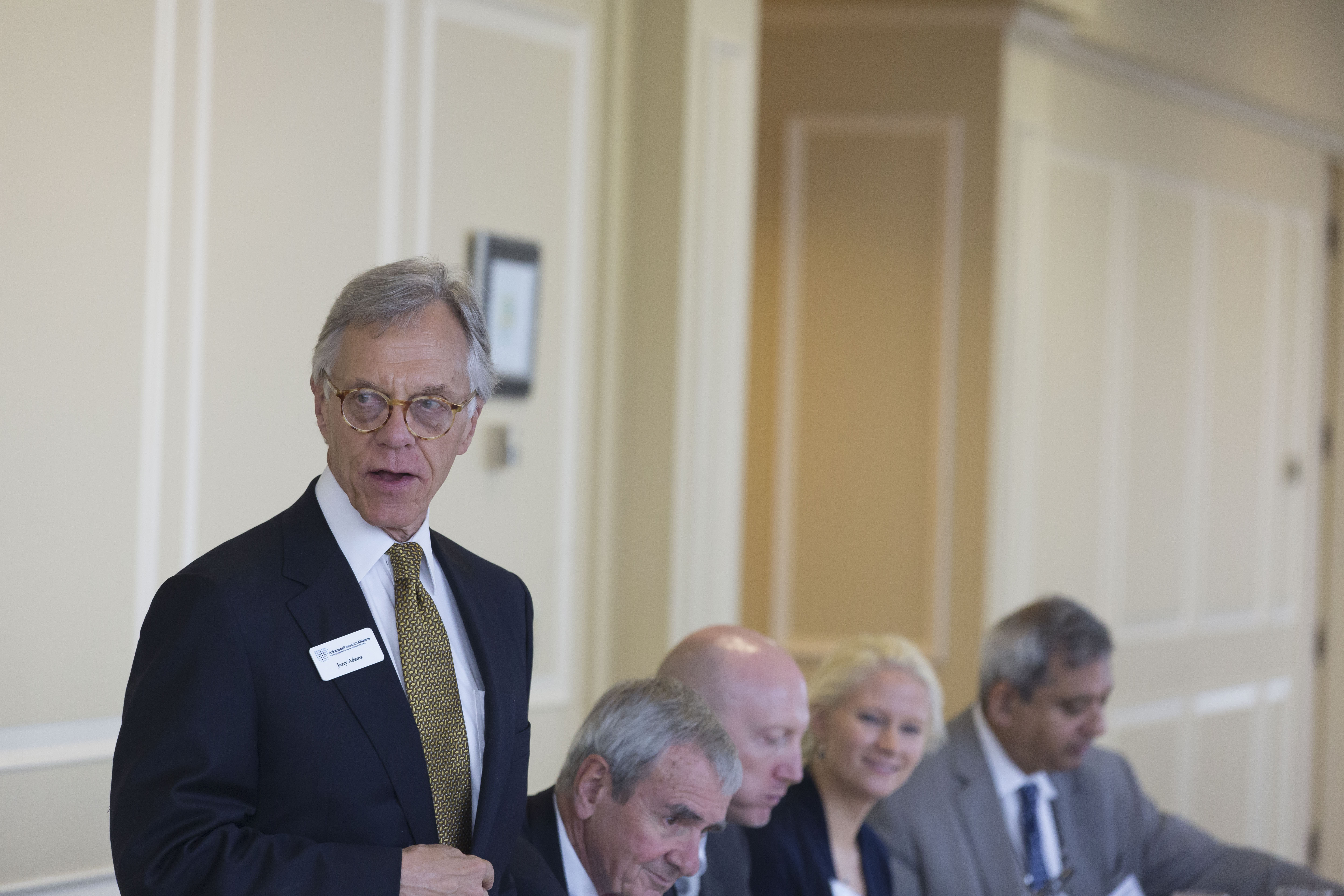